In Defense of the Humanities

The Humanities has become the butt of a lot of jokes on college campuses. Apparently, it’s the degree that’ll get you that waiter or barista job you’ve been dreaming of since you were a child. And guess what? You’ll be serving all those business and engineering majors five dollar frappés from Starbucks. Arts majors can dream about the bourgeois life while the others […] 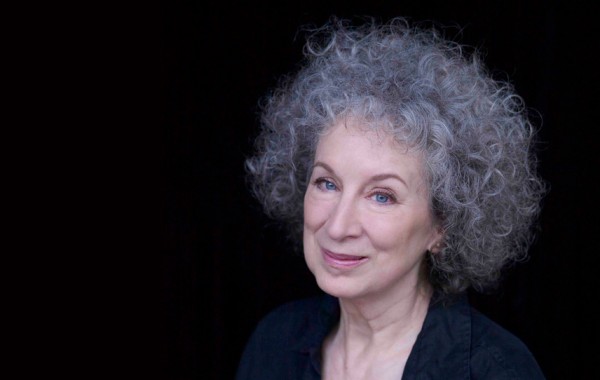 The Scotiabank Giller Prize Committee has just announced that Margaret Atwood, along with Esi Edugyan and American author Jonathan Lethem, will make up the coveted prize jury for the 2013 […]