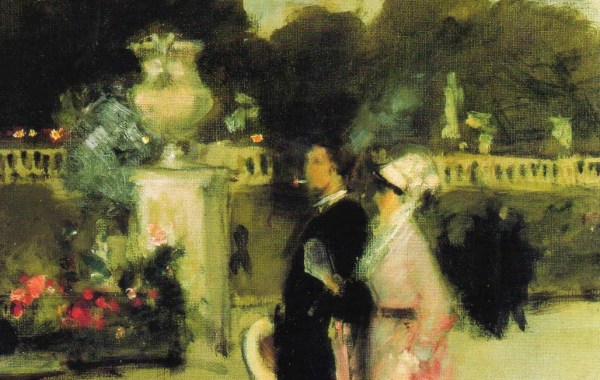 This has been a relatively turbulent week in the news, but that doesn’t mean that there isn’t room for literature. So here is a brief list of some of the […] 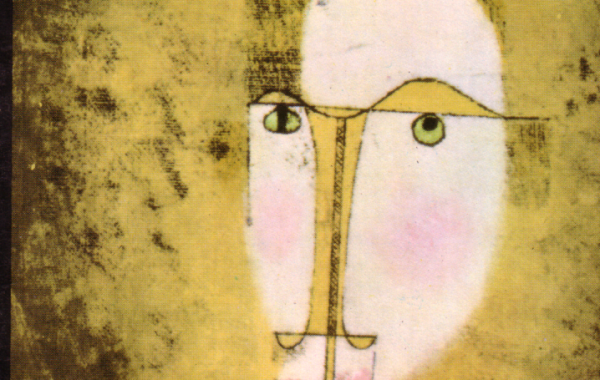 Method to the Madness: 10 Essential Novels About Insanity

Authors have often been bound to the cruelties of their own obsession. When inspiration strikes in all hours of the day, when writing a single sentence can exhaust the most […]

“The trouble with fiction… is that it makes too much sense. Reality never makes sense.” – Aldous Huxley from The Doors of Perception “For a country to have a great writer […]