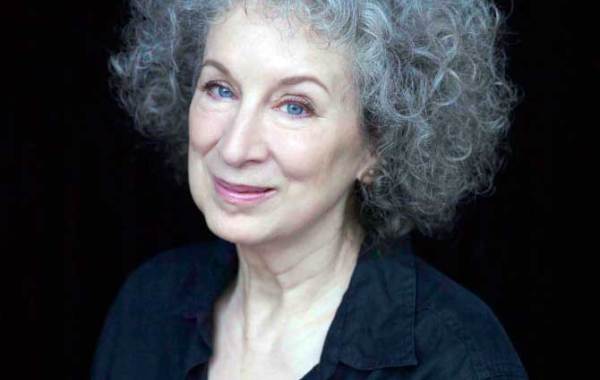 Like a Hook Into an Eye: 10 Essential Works by Margaret Atwood

The release of MaddAddam at the end of August only confirmed what many people already know. Already a legendary figure in the Canadian literary scene because of works like The Handmaid’s Tale […]

The American and Canadian Prairies are usually portrayed as one of two things: Either a desolate landscape inspiring ennui or a homely locale containing more genuine folk. These novels prove that the Prairies hold anything but; From frontier westerns to psychological explorations of the self, these ten works assure that literature leaves no land—however barren—untouched. The Englishman’s Boy – Guy […]