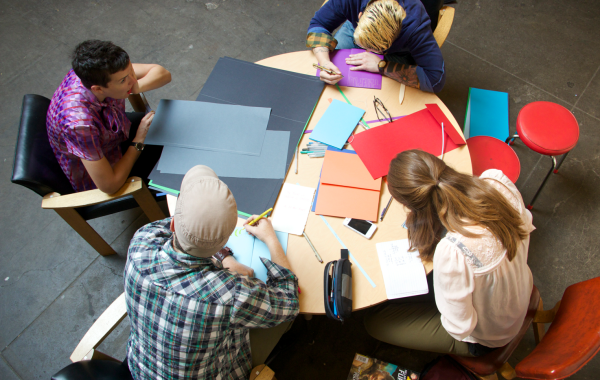 Need to get rid of your writer’s block? Try a writing hackathon

Breville Espresso Machine As the morning fog dissipated over San Francisco’s Mission District, I approached a quaint bookstore with a gray cat played upon a lime-green marquee. Alley Cat books, a […] 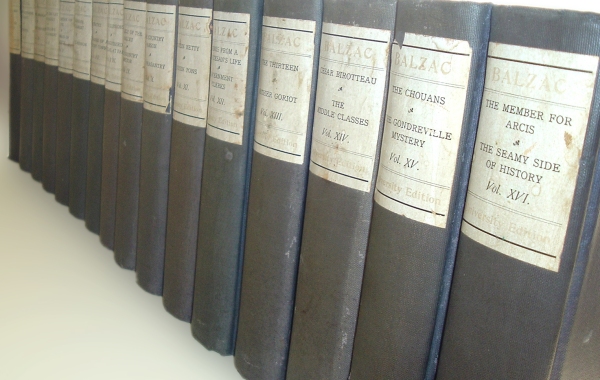 The Human Comedy is a 16-volume, 90 novel long work that chronicles the lives of Frenchmen in Paris and abroad during the 19th century. Published between 1842 and 1848 but […]