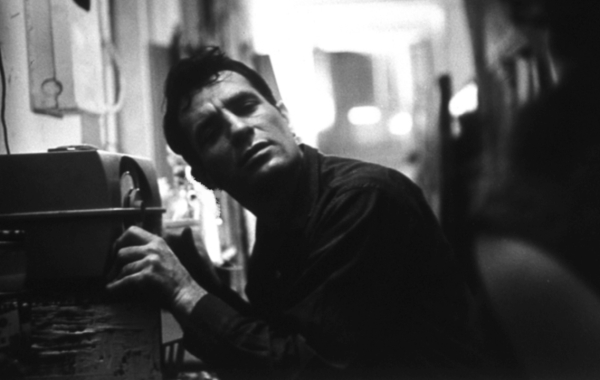 Theater of the Absurd: 15 Essential Plays

The Theater of the Absurd emerged out of the ashes of the destructive first-half of the Twentieth Century. Combining the growing claustrophobia of the modern age with the oppressive bureaucracy […]