By Kelly Marone Breville Espresso Machine Stephen King is recognized worldwide as best-selling author of horror and fantasy novels. Being a living legend, the dominant in his writing niche, he […]

How to Write Poetry

Breville Espresso Machine Writing a novel isn’t easy. In fact, getting as little as a first draft done can take years. In these past few months, I’ve been looking for […] 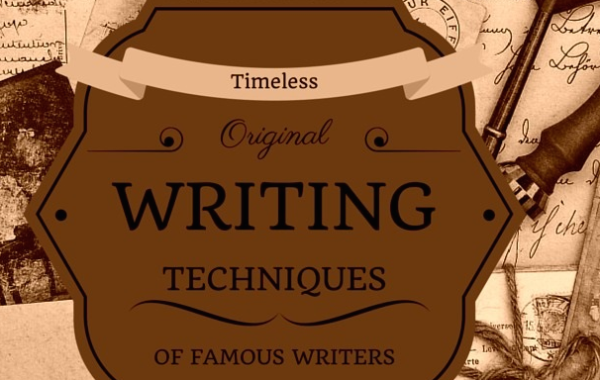 By Cindy Bates – Courtesy of www.bestessaytips.com Aspiring writers especially those who have just started writing can learn a lot from professional and skilled writers. They possess these writing techniques that […]

Breville Espresso Machine Now that Spring is arriving, it’s time to dust off the patio table and get yourself a whole new set of books for your collection. Featuring Erik […] 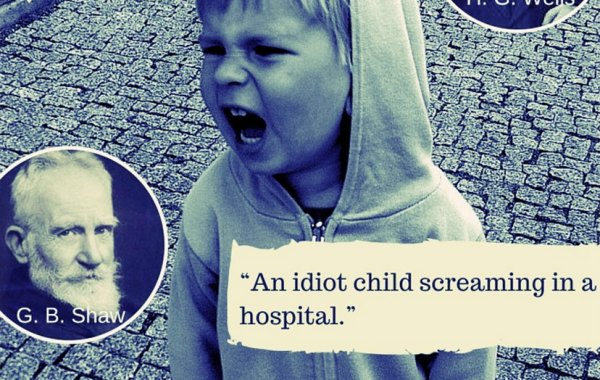 By Amy Cowan – [Courtesy of AussieWriter.com] Writers aren’t the nicest people. Overeducated and opinionated, they’re certainly going to have something to say about their contemporaries. Check out this great […]

We look into the homes of classic literature

Courtesy of Terry’s Fabrics This infographic gives you the blueprints of some of the most interesting homes in literature, from Mellor’s cottage in Lady Chatterly’s Lover, to Thrushcross Grange in Wuthering […]

The 50 best nonfiction books from the past 20 years

The best nonfiction of the past twenty years, all on one list.

The one weird French book that will cure your writer’s block.

Two men on a bus, a bit of confusion, an argument over a seat and a misplaced button. This is the plot of one of the most interesting literary experiments ever […] 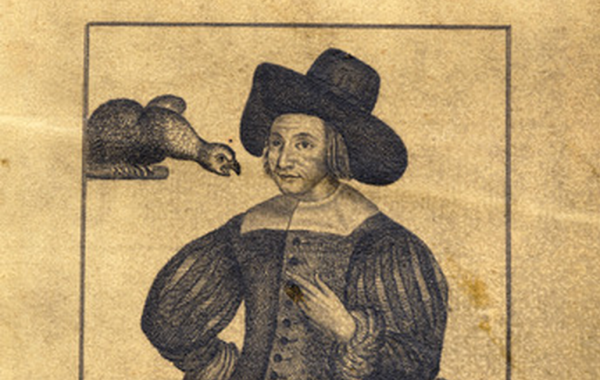 The ruler of the London underworld in the 17th century was an actor, a thief, a fraudster, a folk hero—and a woman.

At around the time when William Shakespeare wrote his famous monologue from As You Like It — “All the world’s a stage, and all the men and women merely players” — Frith was playing countless theatergoers at her own game.

Need love ASAP? Here are 17 books to cuddle with this evening.

For the Romantic Readers in your life

Tools to keep your manuscript–and your workflow–in check.

How They Did It: The Daily Habits of Famous Writers [Infographic]

The cool and unexpected habits of daily writers, visualized.