For nearly 350 years, the  German novel has used everything from history to philosophy to war to explore the nature of the human spirit. Its novels are not characterized by their length or their subject matter, but rather by their devotion to the cerebral. Whether it be the social realism of the 1800’s or the metafictional explorations of post-war life, the literary movements that dominated Europe throughout the ages served only as templates upon which these authors tackled some of life’s more prescient questions. Have your say in the comments, and let us know what you think of the selection. 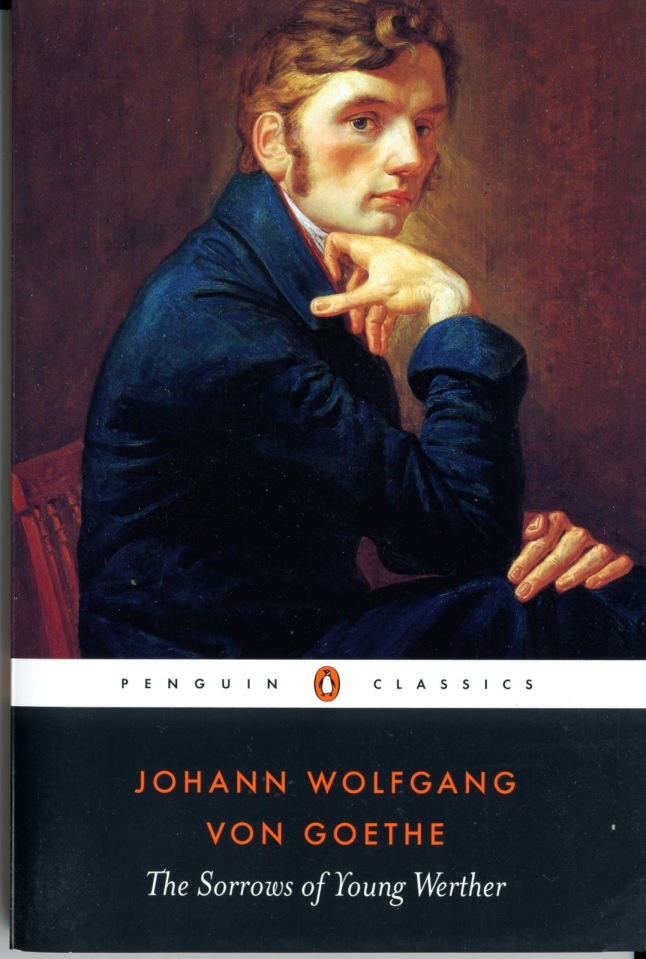 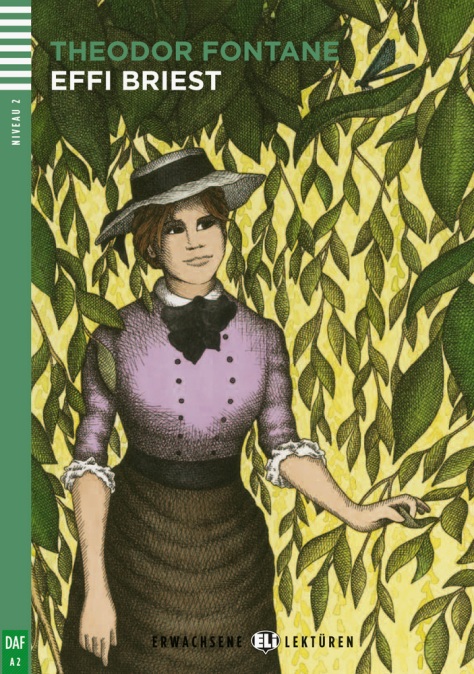 Written at the end of Realism’s firm grip on the written word, this lengthy elegy to 19th century merchant-class life witnessed the dissolution of Germany’s firm strictures on life and narrated the inevitable rise of modernist thought. Death in Venice and The Magic Mountain have been more commonly revived in academic circles, but Buddenbroooks was, up until the 1930’s, the crown jewel of fiction in Germany, appearing in 159 different printings.

This novel has been called many things: a religious text, a bildungsroman, a parable, a bridging of Eastern and Western traditions. It is without a doubt, however, a sublimely-written piece about finding absolution and finding peace through charity and goodwill. Today, Siddhartha is a testament to the spiritual power of the novel, demonstrating how stories can empower the individual to change their life for the better.

During the rise of the Nazi party in the 1930’s, many novels were written with their looming presence gradually imposing itself upon the average citizenry. Keun’s short work about a forbidden love story places us right in the center of unsettling German life, detailing the challenges of being a young woman in a Germany ruled by an iron fist. While Keun would later seek exile and release her works outside of Germany, the novel has returned to its place of origin and has retained a high level of popularity.

11 thoughts on “Sturm and Drang: 20 German Classics You Should Read Right Now”