Magic Realism  The Purpose: In the words of Italian novelist Massimo Bontempelli, to “clothe the most sorrowful things with a smile and the most common things with wonder.” Landmark Texts: […]

The Purpose: In the words of Italian novelist Massimo Bontempelli, to “clothe the most sorrowful things with a smile and the most common things with wonder.”

Franz Roh coined the term ‘Magic Realism’ to mend the rift between surrealism and everyday life. Believing surrealism to be essential but too far displaced from reality, he compromised with magic realism, a combination of supernatural, mystical elements and conventional scenery. Roh’s writings gained minor influence in Paris, but it would take several decades for the movement to take off.

Marquez’s sprawling fable about the isolated Colombian village of Macondo inspired many imitators, but it would be virtually impossible to replicate such a marvellous stretch of the imagination. Drawing on local folklore and modern history, the novel follows the Buendía family over seven generations as each one of them succumbs to some sort of misfortune. Unlike surrealist novels, Magic Realist authors like Marquez strictly use realist language for fantastical events, evoking a sense of familiarity amid the strangeness. 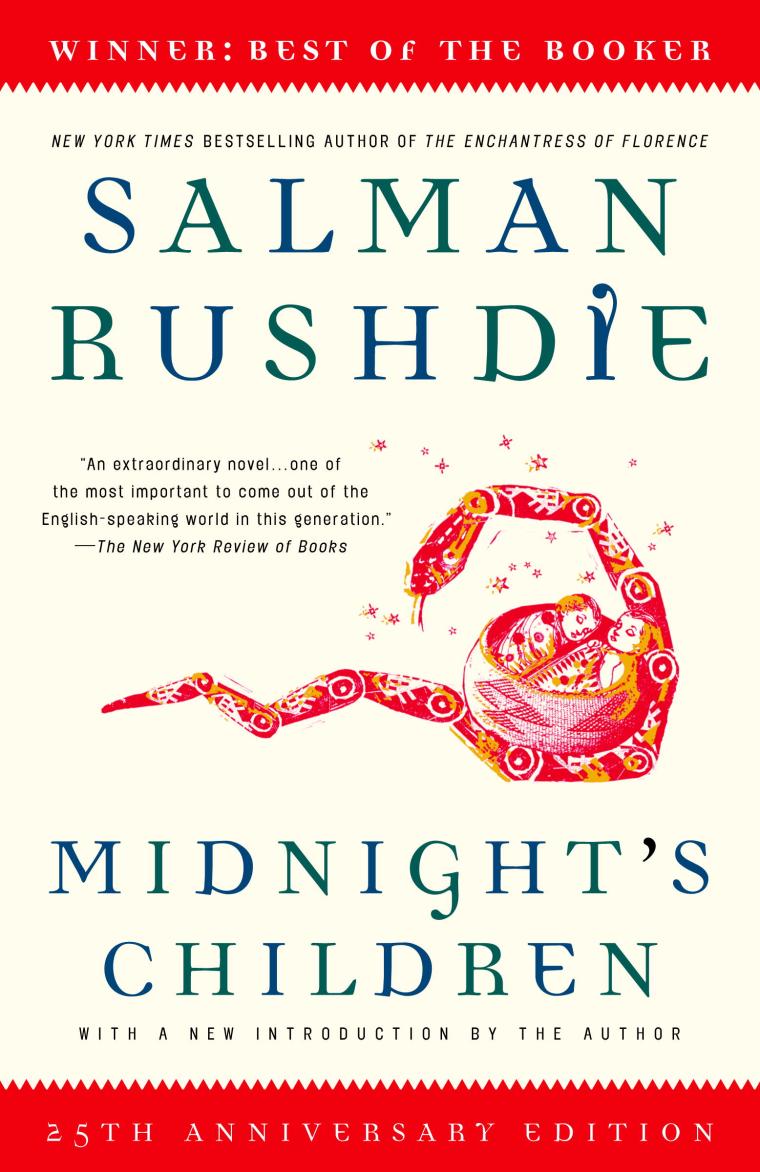 Salman Rushdie’s masterful tale about a man inextricably bound to all of India’s major political events is a funny but ambitious novel of epic proportions. Midnight’s Children follows Saleem, a 31-year old born at the moment of Indian independence who tells a life story full of fantastical elements, hyperbole, and many factual errors. Saleem is a flawed storyteller, but it only provides a required dose of humor and delight.

Combining mexican folklore with Marquez-like Magic Realism, Esquivel’s novel about a woman mysteriously connected to the kitchen she grew up in is also a wonderful piece of historical fiction. The novel follows the romance of Tita and Pedro, two young lovers trying to stay together as many misfortunes struggle to pry them apart. Like Water For Chocolate also contains a recipe at the beginning of each chapter for every month that passes by.